Ater Métrologie revealed in a video

During its participation in the SEPEM Industries Trade Show in Rouen in late January 2020, Ater Métrologie presented its thermal efficiency test laboratory by video. This video was an immersion in a testing laboratory that is ready to take on new challenges.

Ater Métrologie consists of 13 thermostatic and climatic chambers – one of which is 170 m3 and can accommodate vehicles – which allow a multitude of parts, equipment or materials to be tested under precise environmental conditions from -80°C to + 180°C, with regulated humidity levels.

In addition to climatic testing, the field in which Ater Métrologie is a known and recognised expert, the laboratory offers thermal measurement services such as:

Ater Métrologie is also a team of experts made up of engineers and technicians who work every day to support the R&D departments in the development of their products.

Who are our clients? Automotive, railway or aeronautical equipment manufacturers and manufacturers in the logistics, health and chemical sectors, as well as the cosmetics sector. 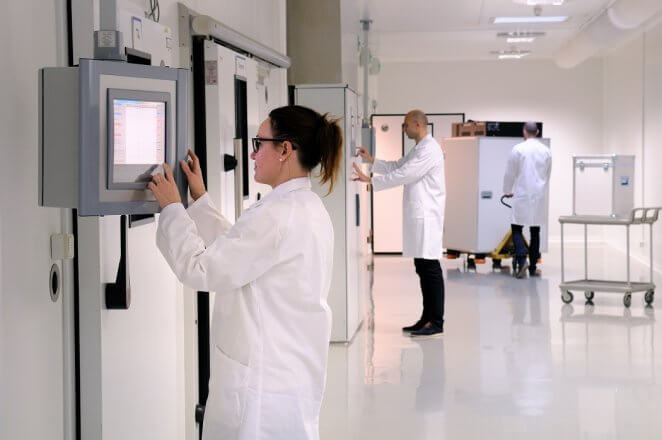 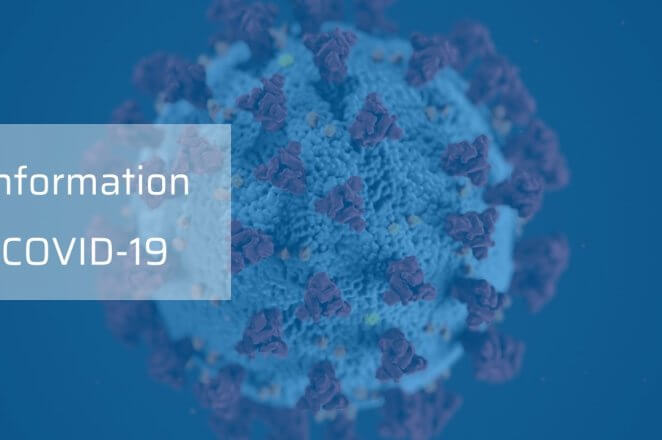 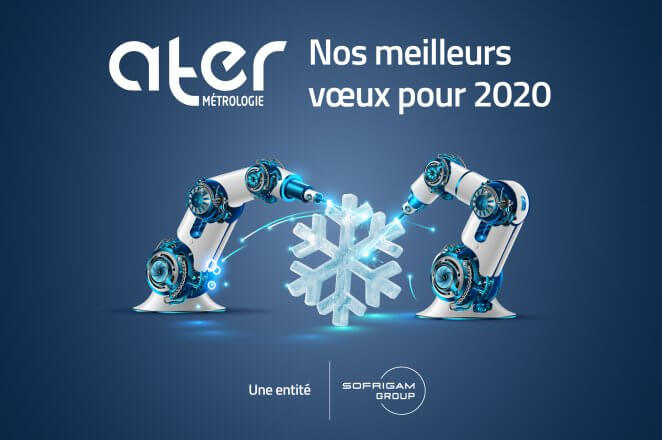 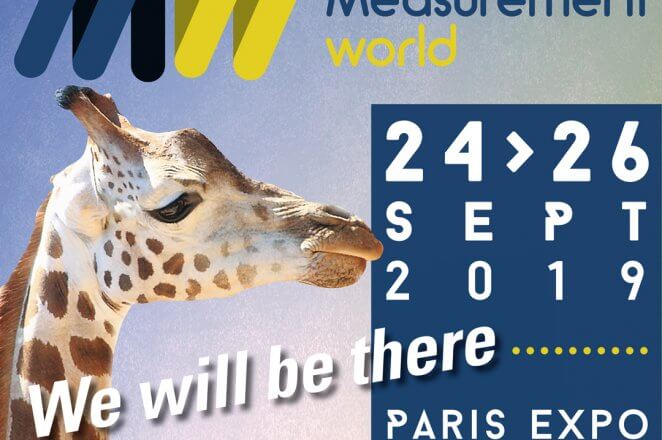 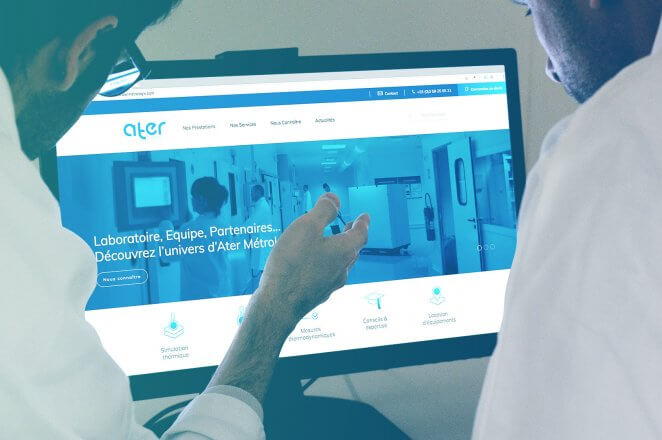 En savoir plus
See all articles